The fanzone venues for Rugby World Cup 2019™ in Tokyo

Fanzones are event spaces to be set up in each of the cities hosting Rugby World Cup 2019 during the tournament providing fans, residents and visitors with the opportunity to enjoy the build-up to matches and join in with the nationwide celebration of rugby. Each fanzone is plan to offer broadcasting live matches (public screening) on big screens, entertainment stage events, hands-on experience of rugby and catering services. 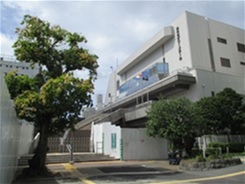 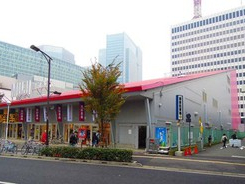 Rugby World Cup 2019TM, Japan will be held from 20 September to 2 November 2019 at a total of 12 venues throughout Japan. In Tokyo, Tokyo Stadium (Ajinomoto Stadium) will host a total of 8 matches, including the opening ceremony and first of the tournament (Japan vs. Russia) on 20 September.